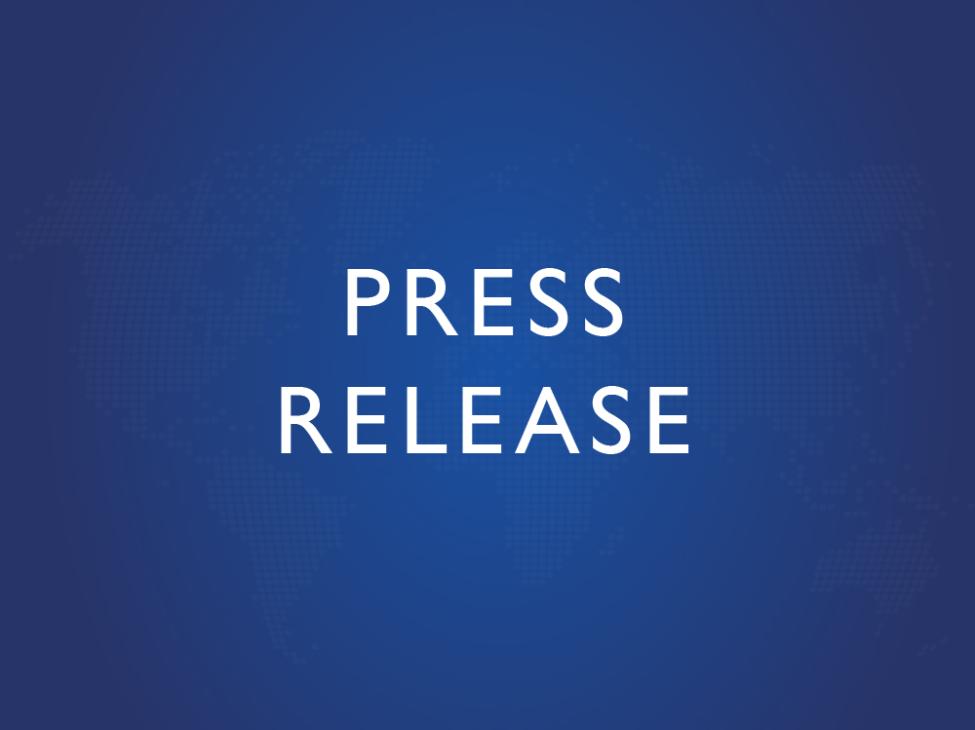 Lagos – IOM in partnership with the Nigerian Immigration Service (NIS) launched today (07/11) a nationwide sensitisation and enlightenment campaign on the issue of smuggling of migrants within and outside the borders of Nigeria.

Every year, many Nigerian migrants embark on treacherous journeys as they leave their country searching for a better future abroad. Migrants travelling via irregular routes face risks such as trafficking in persons (TiP), extortion, physical abuse, torture, forced labour, rape and even death.

Between 2017 and 2020, more than 159,000 individuals from West and Central Africa arrived irregularly to Europe by sea and land. Nigeria as a country of origin, transit and destination, counts among the countries with the highest number of victims of TiP and smuggling in the region.

Representatives from IOM, the NIS, Port Health Services, Ministry of Interior, state and local government representatives gathered in Lagos to launch the campaign which will also take place across twelve NIS commands.

“The purpose of the nationwide sensitisation is to create awareness on smuggling of migrants, trafficking in persons across all immigration Commands,” said Angela Esekhaigbe, Assistant Comptroller General. “The overall objective of the activity is to promote safe migration and national security in Nigeria,” she added.

In practice, the sensitisation will involve the development of a training manual or handbook to sensitise the general population in public areas like markets, schools, faith-based organizations, bus stops and more.

“IOM takes a comprehensive approach to addressing Smuggling of Migrants and Trafficking in Persons,” mentioned Victor Lutenco, Senior Migration Management Programme Coordinator and Head of IOM Lagos Sub-office. “Advocating for rights, and protecting the physical, mental, and social well-being of individuals and their communities; and promoting sustainability through institutional capacity development and partnerships, are at the centre of the organization’s response efforts,” he added.

The sensitisation campaign will also be launched in Ogun between 10-11 November and in Abuja in September 2023. Awareness raising sessions by NIS with support from development partners will be held across the country.

Since April 2017, IOM Nigeria has assisted the return of over 28,000 Nigerian migrants from 82 countries. Out of this number, more than 3,600 are victims of trafficking and 1,726 VoTs have received in-kind support to start businesses of their choice.

NIS is one of IOM’s major government partners on migration. IOM works closely with NIS on issues of migration management, immigration and border management to strengthen its personnel capacity, improve border surveillance and patrol, provide post arrival assistance and support to returned migrant.

The efforts to tackle TiP and SoM are supported by the Government of Denmark, the Government of the United Kingdom and Northern Island, the Foreign, Commonwealth and Development Office (FCDO), the German Federal Office and German Cooperation, the German Agency for International Cooperation  (GIZ) and the Kingdom of the Netherlands through the project “NIS Training Strategy Implementation Program- Phase 2” and the “Cooperation on Migration and Partnerships for Sustainable Solutions initiative” (COMPASS), and the Migrants as Messengers Project.